The business world loves to tell you; “make goals that are quantifiable and time specific”. Your CEO will stand there and say it’ll help you become a better manager, assistant etc. And she is not wrong, although I would suggest you apply it more to your personal life. 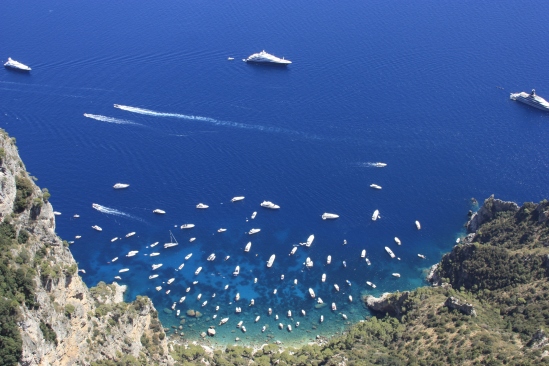 I took this strategy to heart after I studied abroad. I realized the world was bigger than I imagined as a kid and I had seen only the smallest bit of it. Then I decided I wouldn’t travel someplace internationally I had been to before or #norepeats a phrase my friends would later mock me for. 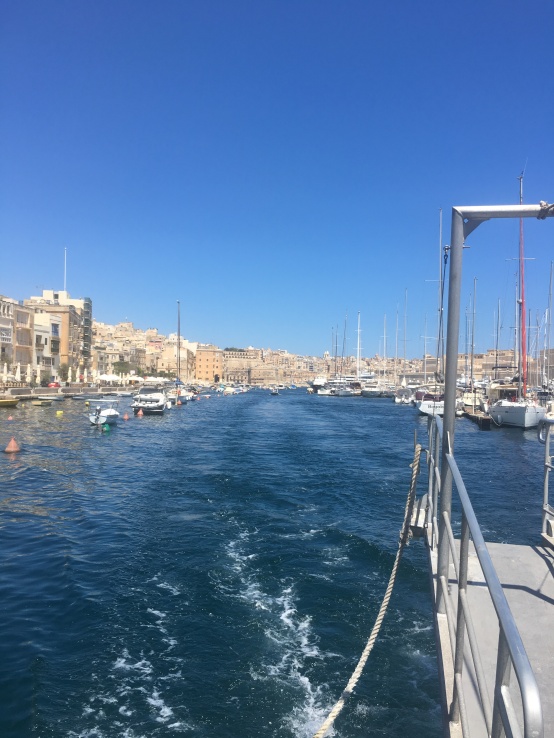 I am a sucker for alterations and with obsession with planning I decided my goal would be to visit 30 countries for 30 years on Earth. Like all goals it had rules, you have to leave the airport for it to count.

It all started when my parents took us to England, The Vatican City & Italy when I was 16. Easter church was lead by Pope Benedict with the world attending all waving their countries flags. That wasn’t the only place the Marino’s explored. We jumped aboard the Disney Cruise and set sail for Bermuda.

From there I was hooked and knew I had to study abroad in college. Spain was the obvious choice for the culture, wine, tapas, and I guess to advance my Spanish minor. Since Portugal was just across the way we stopped there for the weekend. Fitting enough when I came home my family went to Mexico. 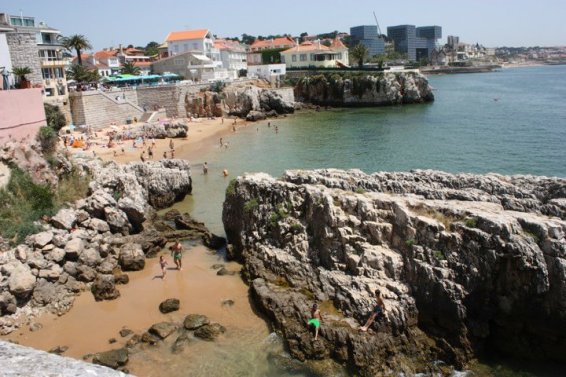 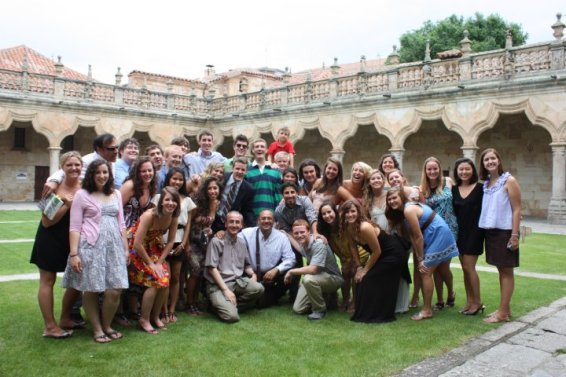 After graduating my college friends and I decided it was time to explore outside America – Amber, Christine and I celebrated a birthday surprise party for Becca in Montreal. Amber, JJ and I visited Thailand to ride elephants and Australia to scuba in and sky dive above the great barrier reef. Since I’ve joined their family unofficially I also joined them to swim with turtles in Cayman Island. 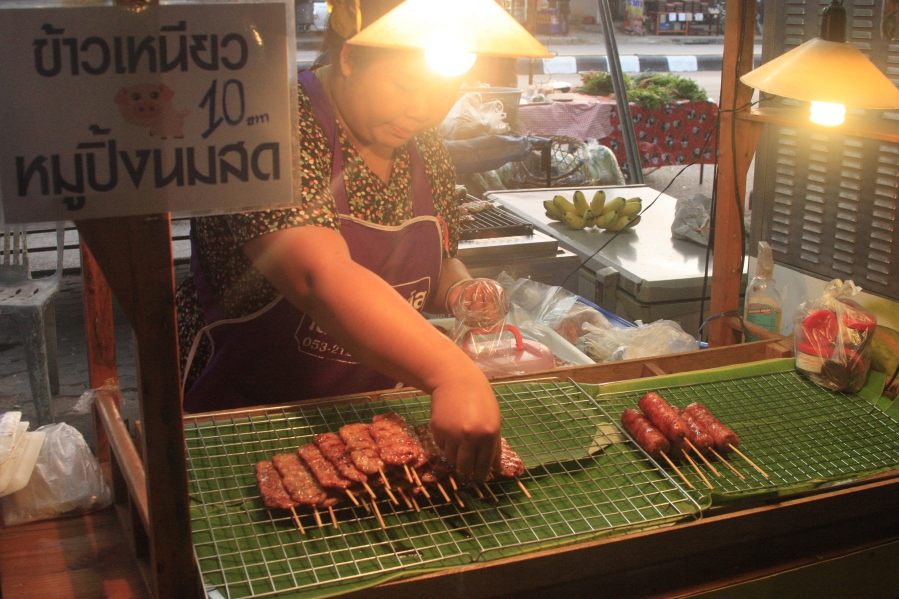 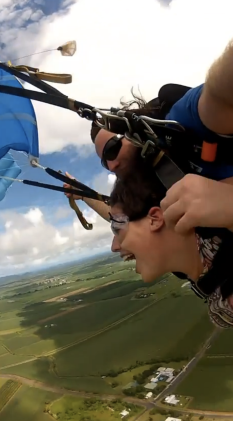 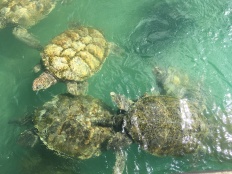 I crashed a bros trip and road tripped all over Iceland to stand on a glacier. Somewhere in this time I somehow got lucky enough for LivingSocial to take me to Costa Rica to plan an event only to be laid off the next week… Onward though! 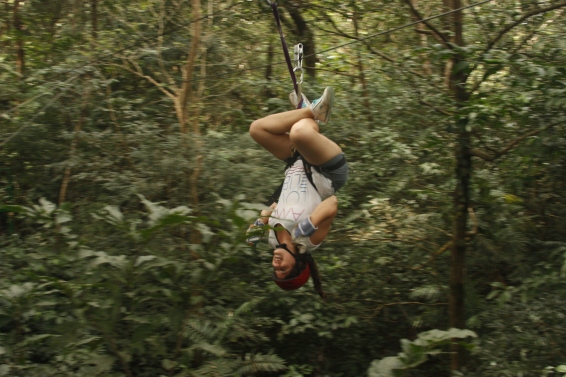 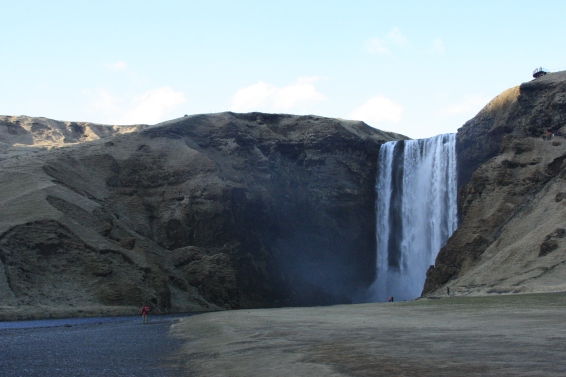 Last minute I joined Caroline and Tessa for beers at Oktoberfest in Munich. Then Amy and I traveled to Prague & Amsterdam to check out the old historical cities and find some coffee shops. Tessa and I road tripped from London to Belgium for the night to then drive to Frankfurt for New Year’s. Stasia, Kelsey and I found our destination in the mountains of Switzerland and the gardens of Versailles. 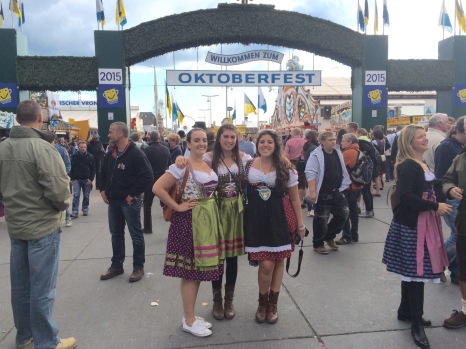 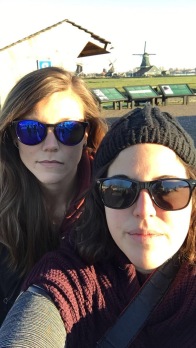 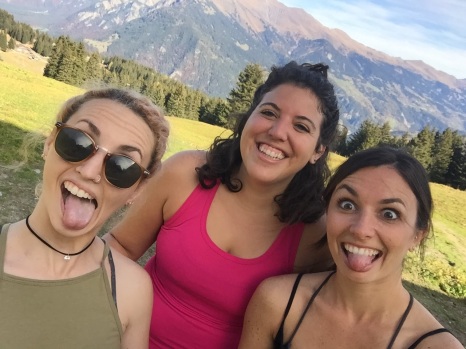 Luckily the family was fine with my #norepeats rule so we headed to Ireland to see the Cliffs of Mohr and get stuck in a cow traffic jam. We also drank with Miley Cyrus in Turks and Caicos – casual I know. 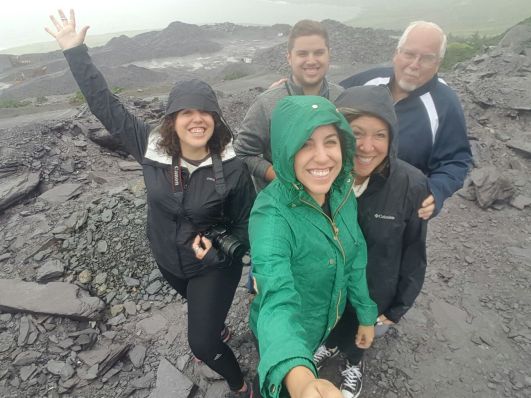 By 29 I decided with 22 countries under my belt I had to get serious. I quit my job and decided to move to Sydney. Before getting there I did my very own passport crawl which included; London, Milan, Sicily, before heading to Malta for the limestone beaches, then Zambia to hang over the Victoria Falls, Zimbabwe to track wild rhinos and South Africa to find the big five. I was in Australia for all of a week when I headed to Bali to visit Mike and Anya to explore rice fields and find waterfalls. 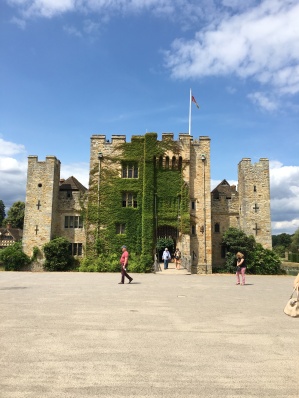 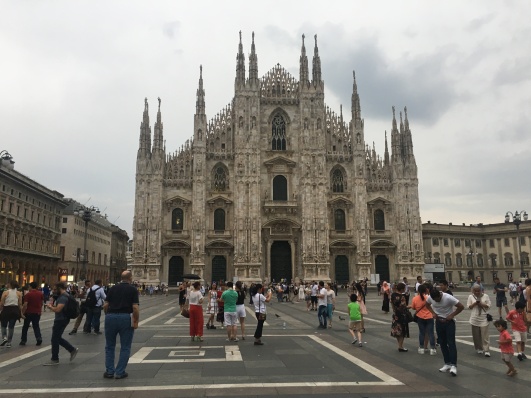 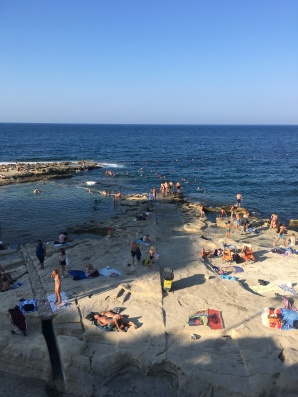 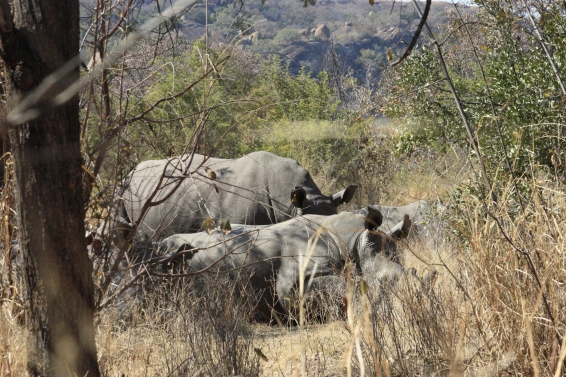 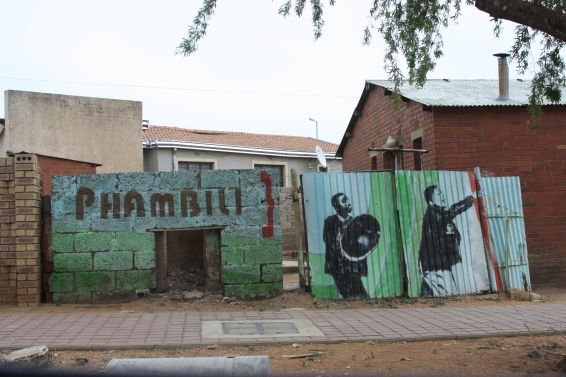 While in Australia my mom planned to visit. She had a friend in Japan so one stop there and then she’d visit me. But how could I let my mom go to Japan alone so I grabbed a flight and met her. Taking the long way home after Christina and Peter visited me in Australia we stopped over in Greece to battle the heat and witness the mythological beings that still inhabit the cities. 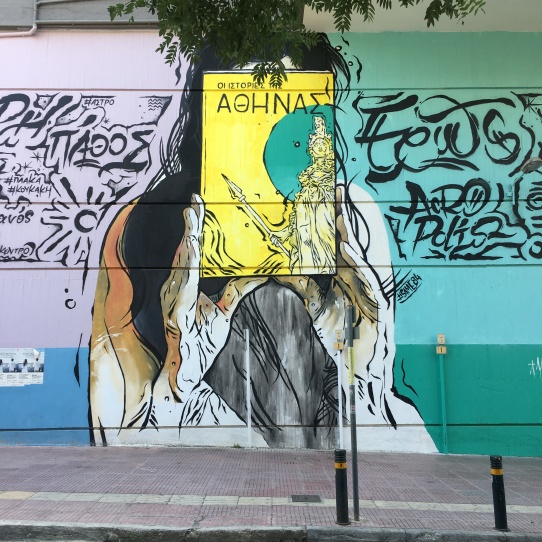 I ended 2019 strong with a trip to the United Kingdom to round out 30. Celebrating Tessa and Joseph’s wedding in the English countryside lead to a day trip to Wales. After that I went to Scotland to try and warm up with all the whisky with my surprise companions Lindsey and Colleen. 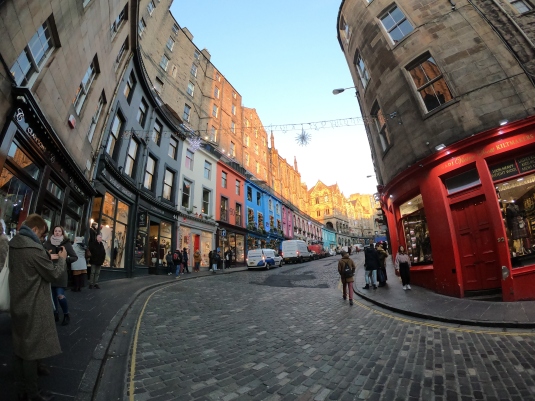 One question that may arise is: how the f did you bank role this operation? Maybe the next post will be about how to save while living in DC, NYC and Sydney. It is possible.

I end this with a quote from my travel mentor.

“Travel isn’t always pretty. It isn’t always comfortable. Sometimes it hurts, it even breaks your heart. But that’s okay. The journey changes you; it should change you. It leaves marks on your memory, on your consciousness, on your heart, and on your body. You take something with you. Hopefully, you leave something good behind.”

“The magpie goose signifies the change of season and new life.” Street art in the top end by Denise Quall | Darwin @ntaustralia #linkinbio for my entrance into this wild city full of backpackers and crocs #nterritory #kulumbirigin #Larrakia #holidayherethisyear #seeaustralia
Squeezed my massive Benz into a spot and walked down 1000 stairs to swim in this gorgeous pool. Shout out to the stranger I met who was terrified to hold my GoPro to take this pic. Link in bio for the full story. @ntaustralia #ntaustralia #topend #justkeepswimming #waterfalls #australia #solotravel
The watering holes of one of the NTs greatest parks. Link in bio for the places I went and the stories of the friends I made along the way. #florencefalls #thecascades #solotravel #linkinbio #bringanoodle #dryseason #cuinthent @ntaustralia
Floating down a hot springs is much easier with a noodle but no one told me that. Link in bio for my story of floating and bumping along the gorgeous Mataranka springs. @ntaustralia #cuinthent #ntaustralia #topend
Coffee tastes better in the outback. Check my blog for my cross over from @westernaustralia to @ntaustralia and the last state I had left to explore in Australia! Thanks @apollomotorhomeholidays for the ride and the boab trees for the beauty.
5km down an unsealed road in a tricked out camper benz. Talk about a road massage. Worth it for the secret watering holes in @westernaustralia #wanderoutyonder
Loading Comments...
%d bloggers like this: