Yes I am stealing the title of Anthony Bourdain’s tv show called the layover. I like to think that if I was lucky enough to be on the travel channel I would impress even him on how I spent my layover in London. Normally the show is an hour of what are the best things to do in any given city in 24 hours. Here is how I took it on and it only costs me 30 euros:

After spending 5 hours flying to Dublin, I got on my 2 hour flight to London, most of which I slept. Feeling unprepared and tired, I walked off the plane and was greeted by a rainy Heathrow. I joined the wifi network and texted my friends. They were hungover and not meeting me for breakfast. Looks like I was on my own. No worries because getting on the tube from Heathrow airport is a breeze. There are some many tellers there to help you get exactly what you need. For 6 pounds I had a ticket to Piccadilly Circus and I boarded the train. 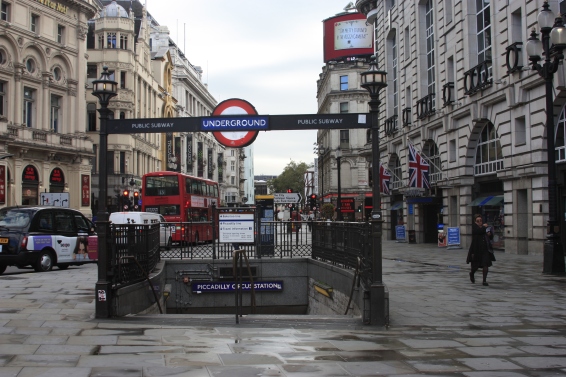 I exit at Piccadilly an hour later which also has wifi. I take some pictures, send some snapchats and I am feeling ready for breakfast. I knew what I wanted to see from my last trip to London two years ago but if you didn’t know where to go the signage in London will lead you there. I follow the signs for Trafalgar square in the search of some much needed coffee. There is a great stand in St. James park that offers me exactly what I want, 2.5 pound Americano and a granola bar (which they oddly call flapjacks); plus they take credit cards. I whisper thank you to my Capital One venture card and grab my breakfast. On the way to Trafalgar square I pass the Duke of York statue and the Horse Guard Parade route. Who knew that was a thing… I park myself at the square and watch people swing selfie sticks around and climb monuments while police guards chase them off. 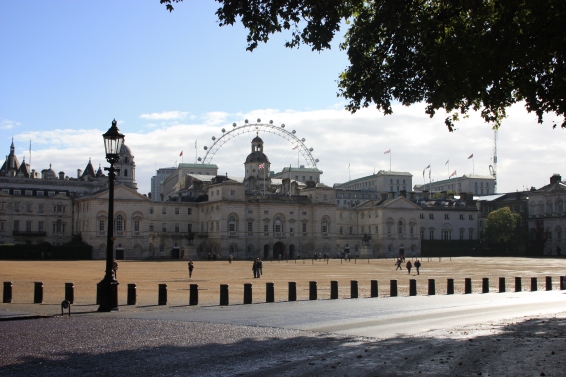 My luggage and I head towards Buckingham Palace along St James Park. As I get to Buckingham Palace there are so many people and part of the road is closed. After asking around I gather the changing of the guard is about to occur. Talk about perfect timing. I stick around, see the red coats do their thing and head south. At the Guards Palace I see the changing of the guard yet again. Seriously- you couldn’t plan this timing better. I walk along Birdcage Walk and stumble into the Guard’s chapel. 90% sure Sherlock Holmes has a scene here. More snapchats for sure occur. 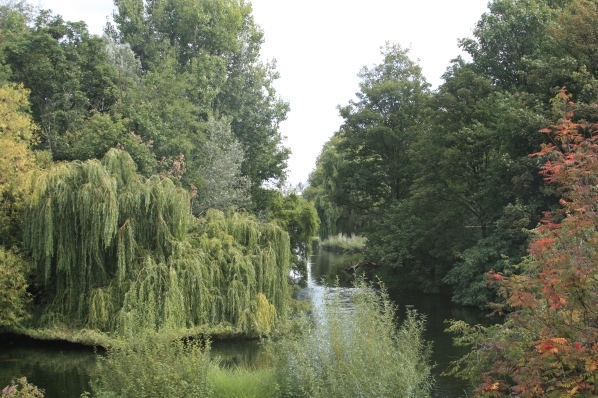 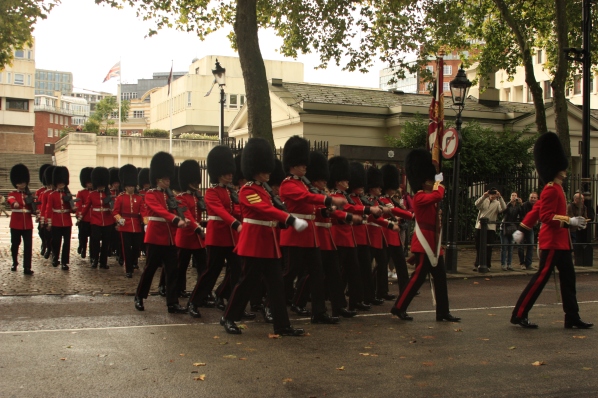 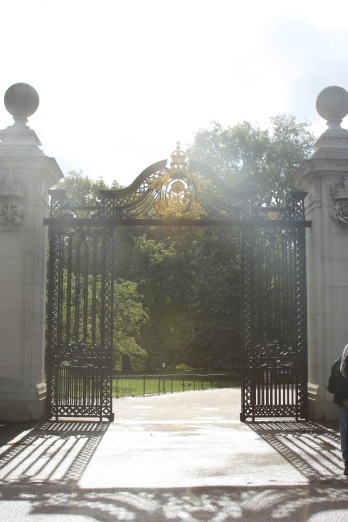 I make my way towards Westminster Abbey for the true line up of sites. Big Ben greets me as I turn the corner. The eye is just over the bridge and Winston Churchill stands guard in the middle of the square. As I walk towards Westminster Abbey I notice a sign for the Supreme Court. I have time; lets peak in. Low and behold the Magna Carter is housed here. Lucky yet again. I view this old document and silently thank them for starting what the American’s would continue to fight for; human rights. 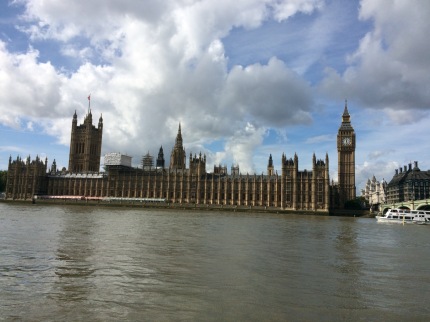 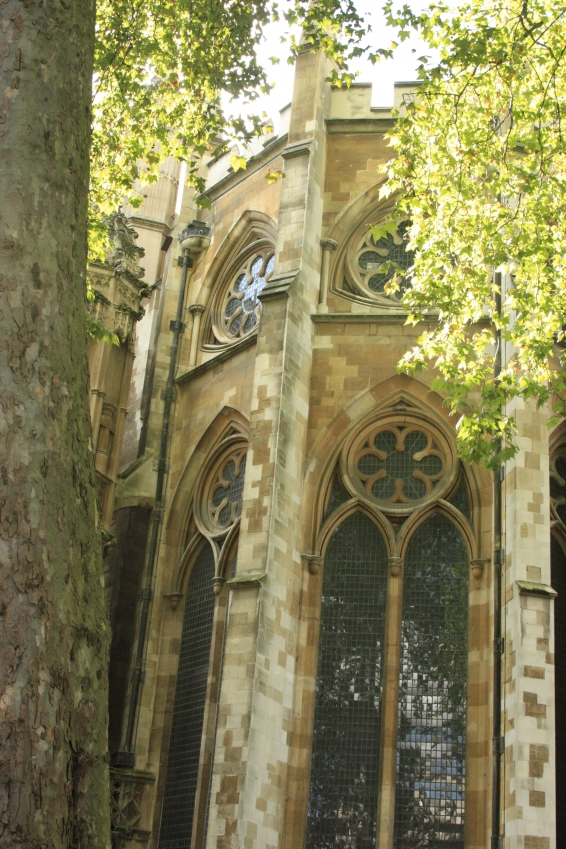 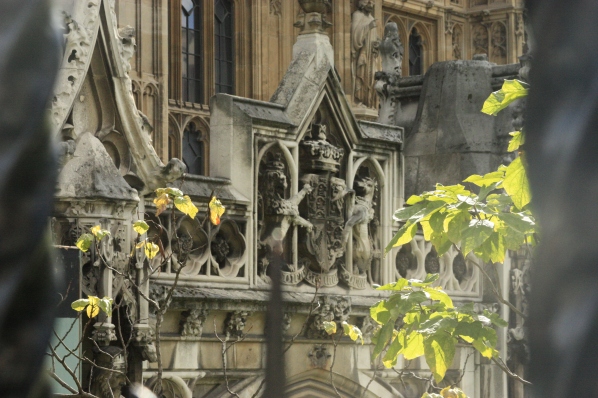 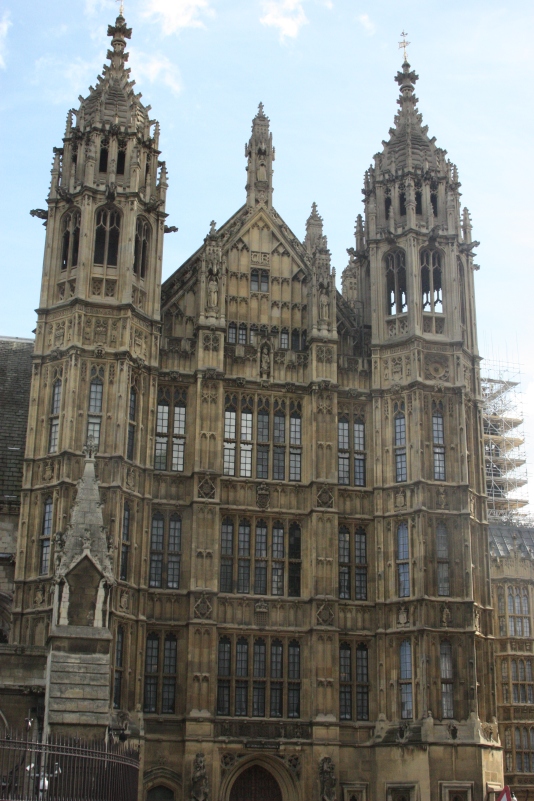 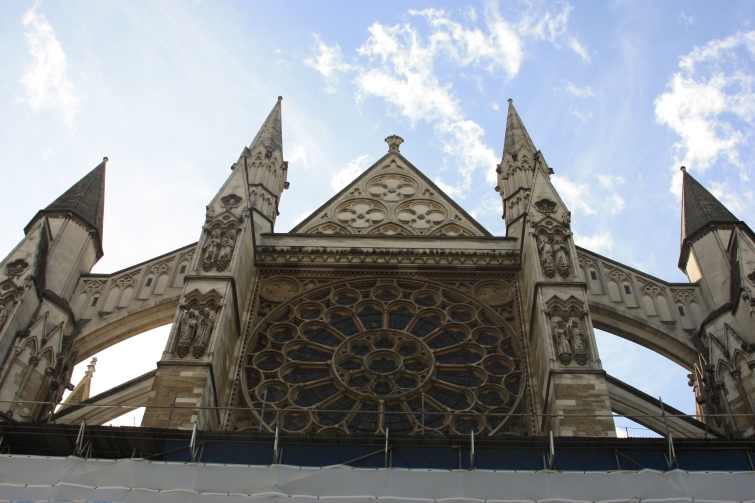 Crossing Westminster Bridge I take in the Thames and the perfect fall afternoon. My plan was to take the train around 3pm in order to get to my 6pm flight on time. I decide I have enough time to walk the mile from the London Eye to the London Bridge. Walking along the Thames I stumble upon food trucks, British workers lunching, skaters in graffiti filled hallways and more bridges than you can imagine. As I pass the Millennium bridge I find another movie moment. 6th Harry Potter movie, that bridge gets destroyed. More snapchat videos with some well appreciated wifi and we are off. I pass the Globe and think how different this area must have been in Shakespeare’s time. 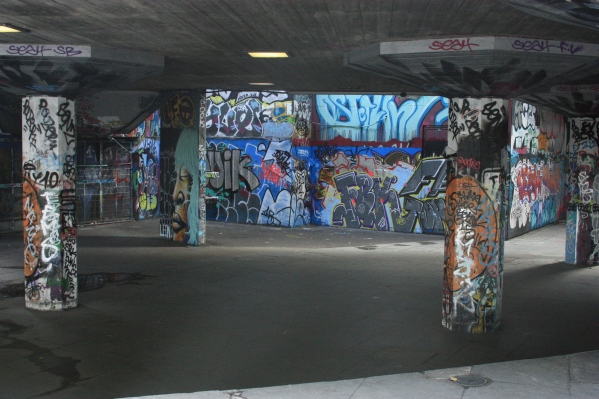 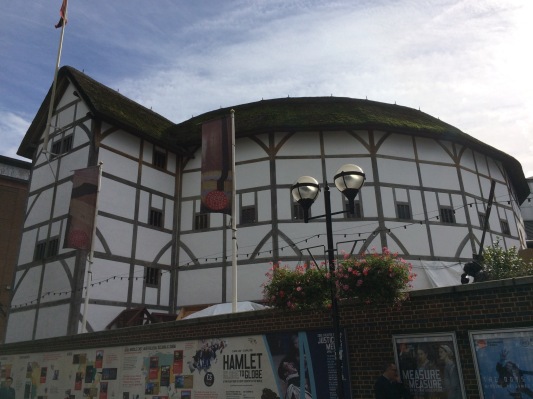 So close to this bridge and man I am starting to feel exhausted. It is definitely time to eat something and sit down. I see some people nomming on these amazing sandwiches. They tell me it came from Borough Market just under a bridge that way. I find this amazing market and take in all the smells. After finding the one that takes credit cards I look for a place by this bridge to relax. For 8 pounds I got an incredible Egyptian bowl of goodness. I find a spot by the bridge and reflect on my insane day. I’ve already walked 12 miles and accomplished basically everything I wanted to and more. 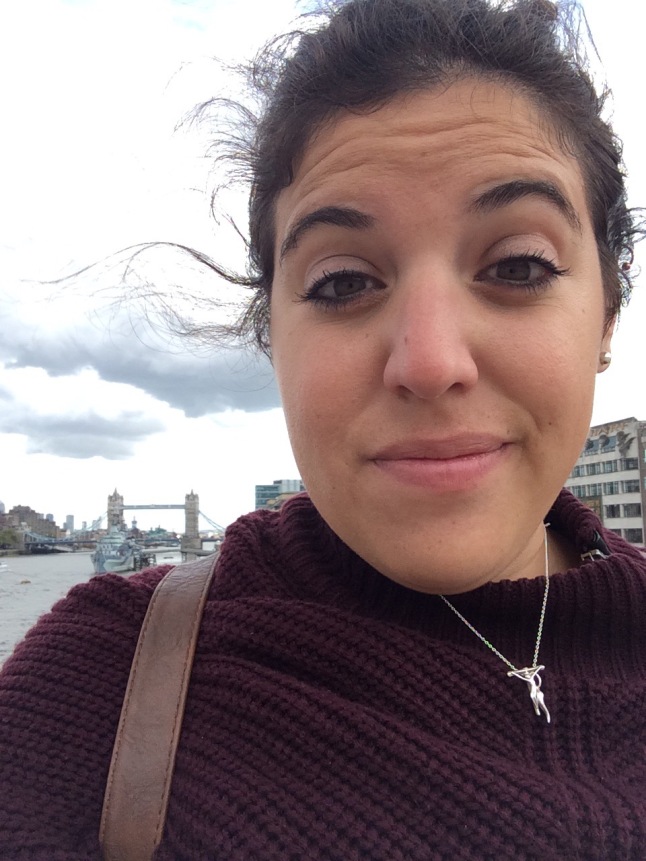 you are not impressive London Bridge

I grab my ticket to Gatwick airport for 10 pounds. There is an express train that takes 30 minute and leaves twice an hour from many stops in downtown London. I jump on, snag a seat and try not to pass out. After a quick trip through the country side I arrive. 2 hours before my flight; now what. I try and use the limited wifi to entertain myself but I can barely keep my eyes open. My easy jet flight to Germany is delayed 45 minutes and I grow more and more exhausted by the second. The struggle is real my friends.

I board my stupid delayed flight with a million American girls. Everyone is yelling and way too excited about this flight. My hatred is palpable which is ironic because in a different instance I would be much much louder than my fellow patriots. I crash knowing that shortly I will be in Germany and everything will be different.