The last 24 hours in Sicily were a perfect representation of how amazing this place is. My friend Ian’s Sicilian friends were having a BBQ at their beach house. He picks us up 2 hours late with his friend who barely speaks English. Clearly he has adjusted to Sicilian time. We drive over windows down singing songs and attempting to communicate.

This is where my Spanish becomes helpful. I try and translate and listen for similar words. I hear one of the girls say something like “moriendo” In Spanish that would mean I’m dying. Clearly she isn’t hurt so this is definitely an expression. I stop her and say “sorry to stalk this conversation but did you just say you were dying?” She explains that its a phrase they say to mean thats crazy. I am beside myself laughing and tell her we say the same thing in America. Even in another language girls still need to say the same things and I am actually dying at this.

Dinner is the mussels they caught in the beach earlier that day that they had been cooking in garlic and tomatoes. I’m in heaven. 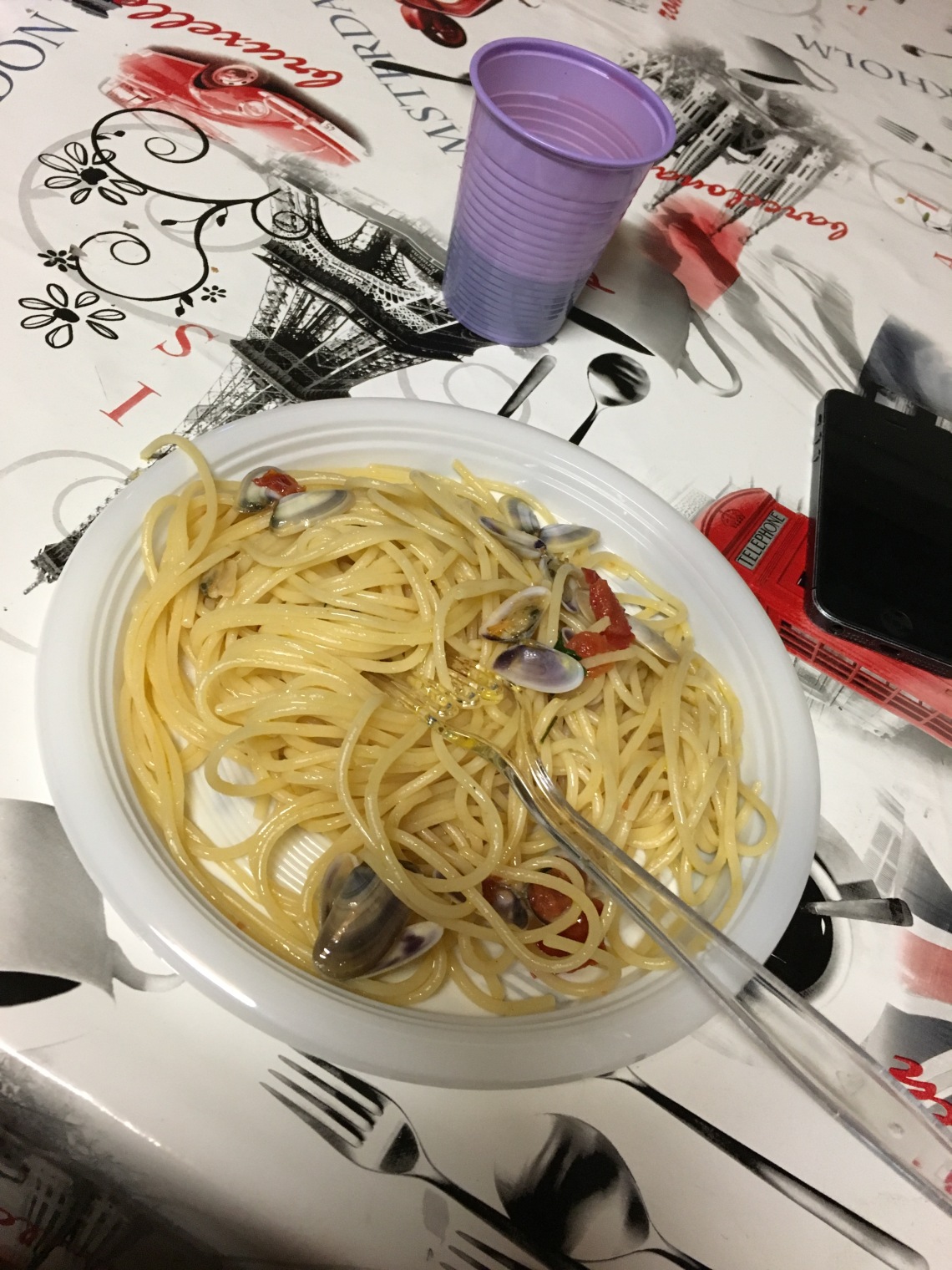 The night fades away as we play kings. Considering not everyone speaks English it basically works like this. One friend looks at me when we pick a card, I saw 4 is floor, then he says it in Italian and we all try and hit the floor first.

We decide to head to the beach to make a bonfire. We do the macarana, light a fire then swim in the warm ocean at midnight. Definitely fell in love.

Next morning we spent the day at the lava rock beach. There was a deck built with stairs over the rocks into 20 feet of crystal clear water. We spend the afternoon tanning, swimming and watching some Sicilians fight over who knows what. Before we leave we bought some fresh coconut from an adorable man and his daughter. So happy to be there and enjoy this amazing Friday.

Leaving Sicily was and still is depressing… brb while I google how to apply for dual citizenship. 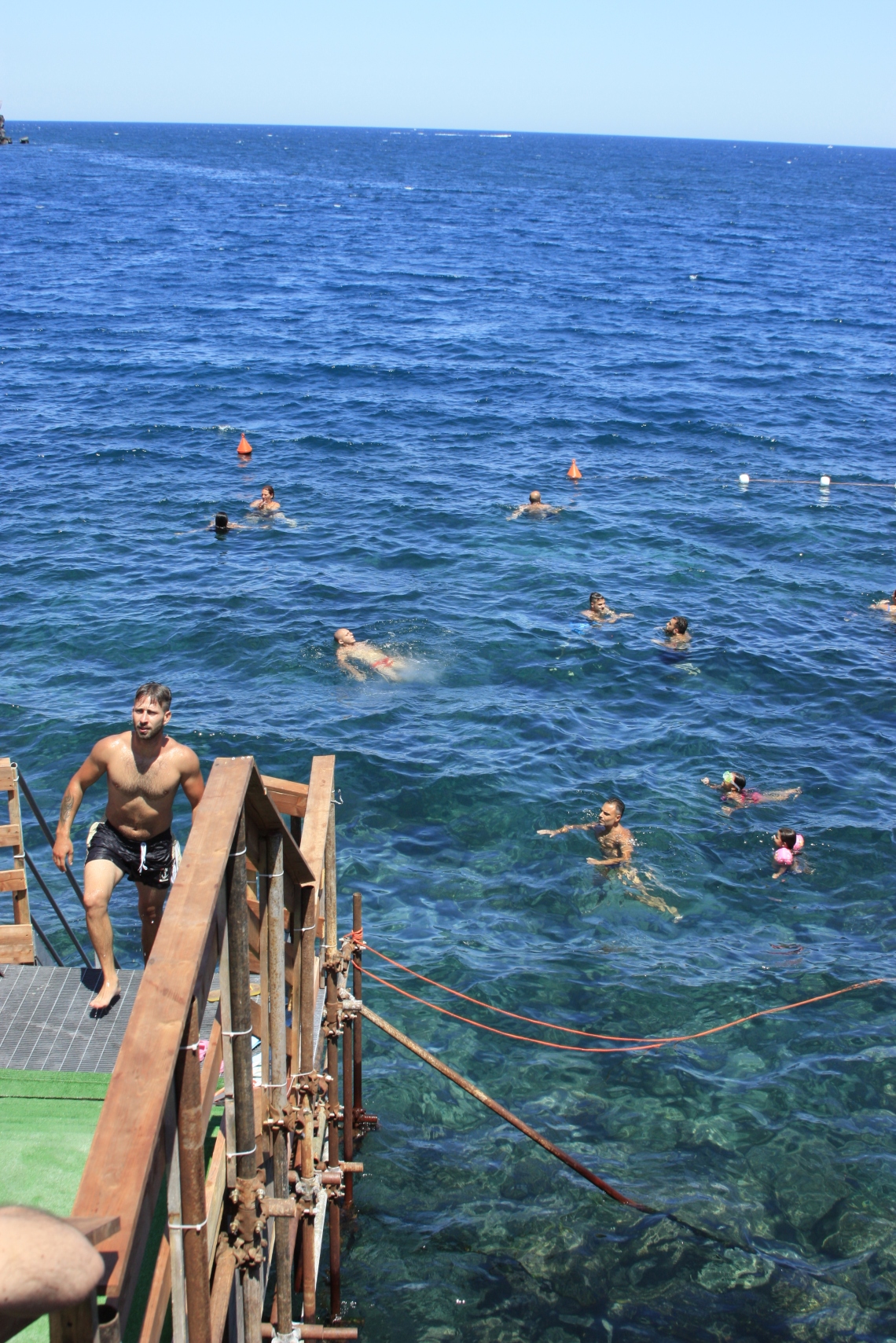