Touch down 103am, Dublin, Ireland. The airport is clean, easy to navigate and has wifi. Within 30 minutes we were through customs and had our luggage. Unfortunately the rest of the Marinos were waiting to get off the plane..for an hour. We learned that there are not many outlets in the baggage terminal as it is not a place you are meant to remain. 1 hour later and we are off!

One complication when you are a family of 5 is how to get around. Every cab we tried to hail would have to be a van. Recently I switched to T-Mobile which has INCLUDED in your regular plan 4G access in over 120 countries. I downloaded HAILO and requested 6 seats for us to head into Dublin. Uber XL isn’t available in Dublin currently. 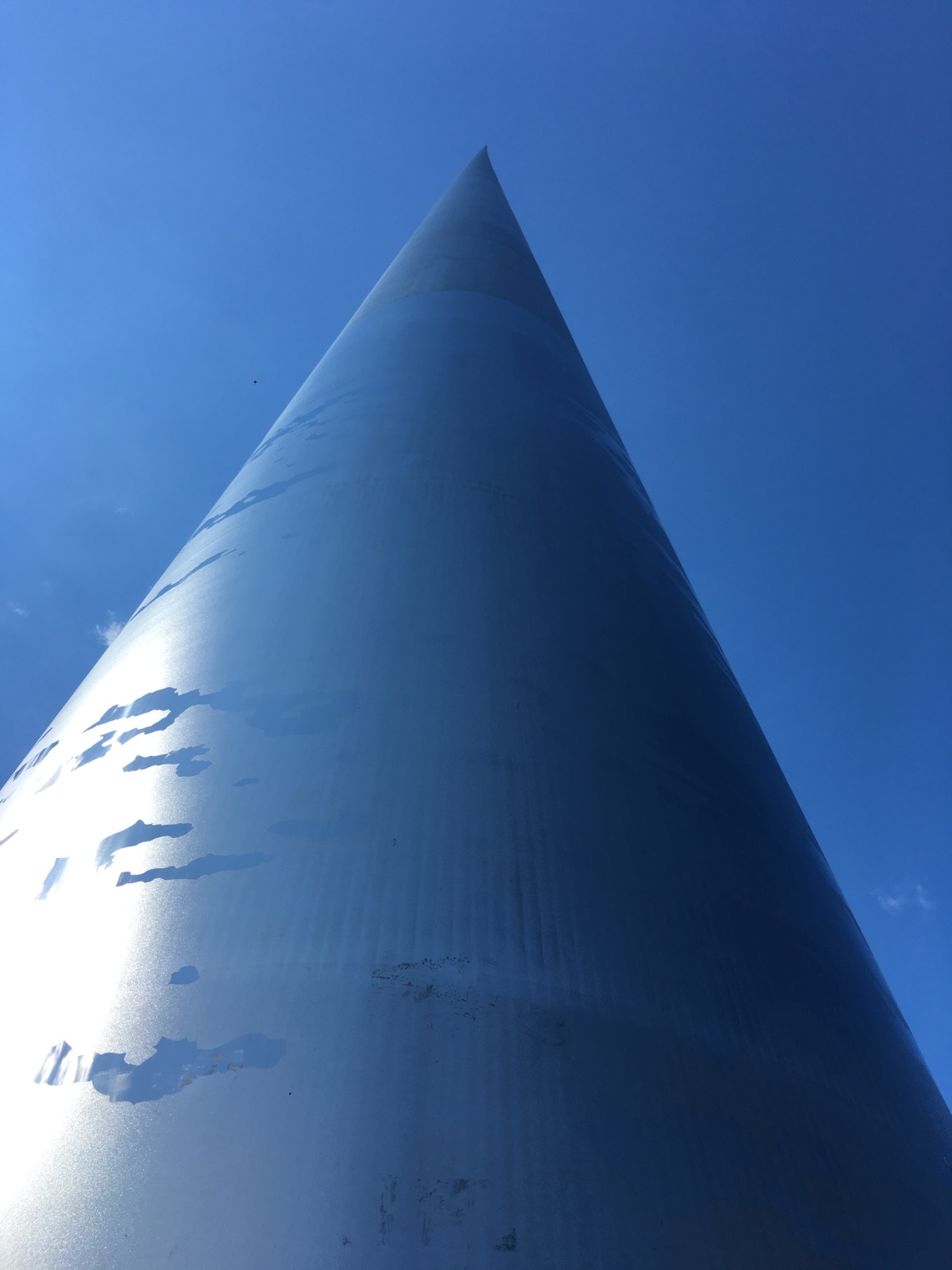 We stayed at Jury’s Inn which is not only conveniently located but is known by every driver. We dropped everything, changed and headed out to explore. First activity was the free walking tour. Highly rated on Trip Advisor and kicked off right at the Spire, which is a 120m tall phallic symbol, only 5 minutes walking from our hotel. With two times a day it was perfect for the first activity. These walking tours are my favorite thing to do in a new city because you can get a sense of the history, culture and love people have for their country.

As an American I know little about other countries and their fight for independence. The tour we took was focused on the North Side of the River Liffey where the 1916 rebellion took place and as you can do the math will see that this year was the centennial celebration. James was our tour guide and brought 1916 to life through his stories about the revolutionists and their attempt to separate from Britain. 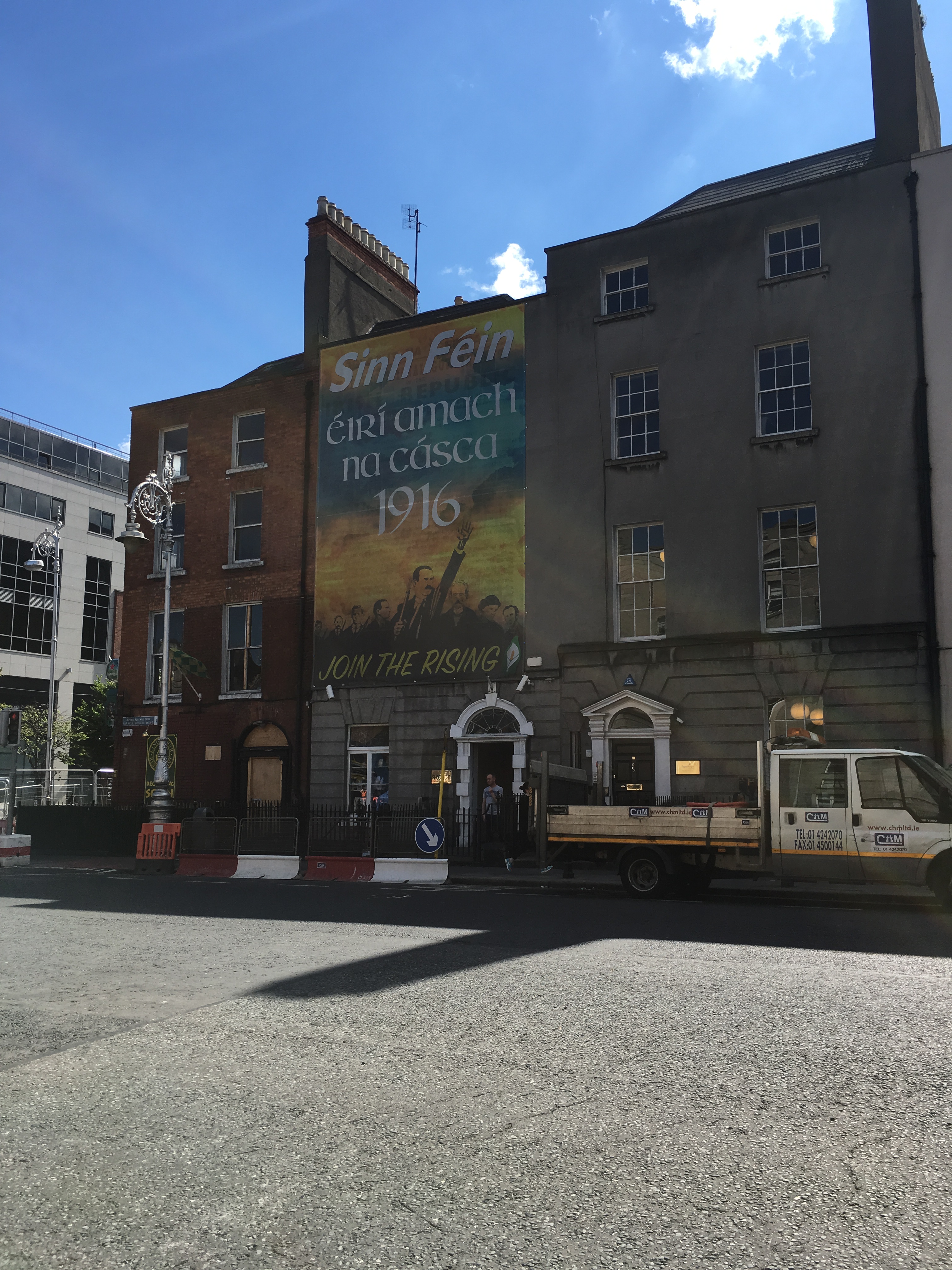 James walked us through major battles that occurred during the 1916 rebellion and explained the difference sides and complications Ireland had. Then we moved to the famine and discussed how it still haunts Ireland. The Irish had over 9 million people living there before the famine. Over 2 million died in. Millions still leave the island every year as this transitive culture still remains. Currently the population of Ireland is only 5 million which includes North Ireland. Pathetically I did not realize that was a separate country.

Filled with thoughts about what fighting for independence means and how something can affect an entire country we headed to dinner. Temple Bar is the neighborhood we naturally choose. We grabbed a Hop House 13 and watched the France v Germany soccer game not sure who we should cheer for. Tomorrow’s plan was a 930am train to Killarney to see the country.

Mexico, te extraño
Channeling queen b in a Chilean desert #sanpedrodeatacama #laguna #Escondida #Baltinache
Same lake different days - it’s called the 7 colored lake for a reason. We swam, kayaked, and boated through Bacalar last year and saw every variety of blue. Link in bio for the crazy journey from Tulum to this little town. #mexico #bacalar #lagunadebacalar
More money in the bank account & more stamps on the passport | thanks for the blessings 2022 #mexico #germany #chile #brazil #theworld
12 months ago I made a deal with myself to be outside of America for at least half of the year. 45 flights & 15 countries later im proud to say I did it! It is scary, exhausting, and at times I think why am I crashing around this world. I am forever thankful to my friends who shared this beautiful world with me and my team at work for dealing with my sometimes bad wifi connections. Cheers 2022!
I went to Denver in September because I like my mountains green not white. Highlights include 2 epic hikes, 2 days of altitude migraines, 2 shows at red rocks, and 2 homemade pizza dinners. #carlcontent
Loading Comments...
%d bloggers like this: